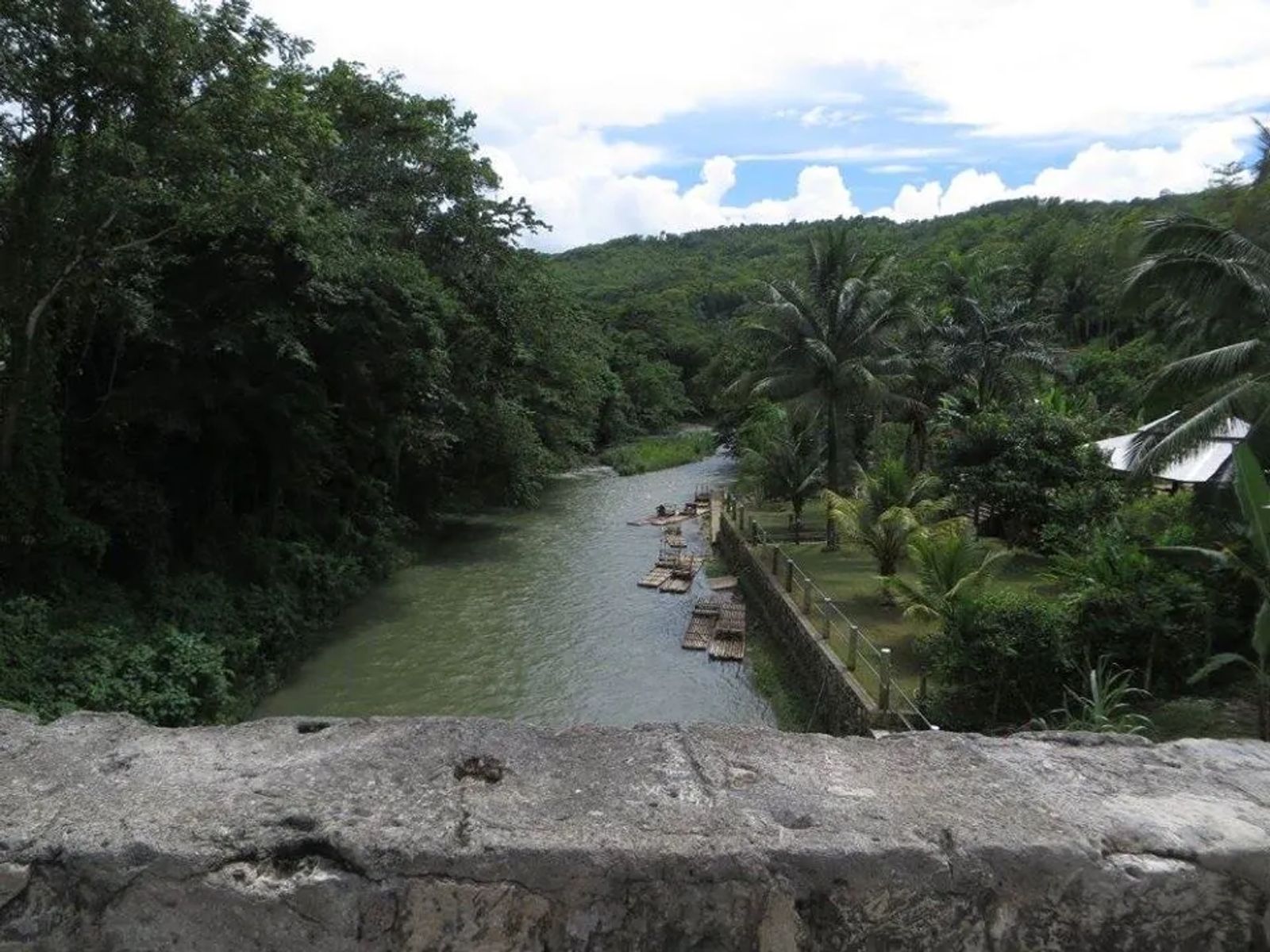 Safety Tips For Hiking the Jungles of Jamaica

When you have a passion for adventure and adrenaline it can be hard sometimes to remember safety. Hiking in a Jungle isn't like hiking the mountains in the United States. There are certain hazards you should be aware of, no matter where you decide to go hiking in the world. So here are 7 safety tips when hiking the jungles of Jamaica. 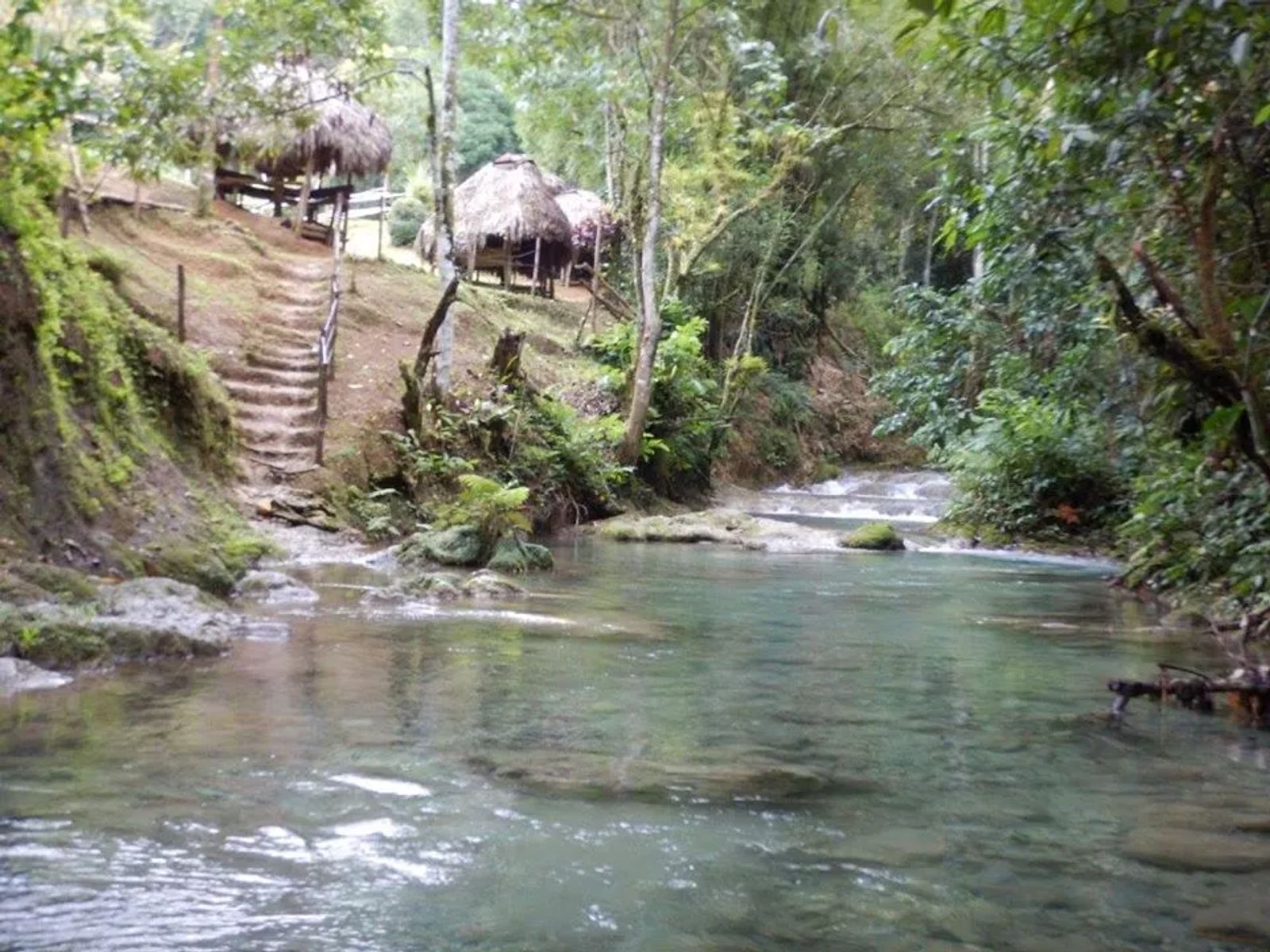 1- Marijuana Is Not Free There

Please for the love of all that is holy, do not try and take Marijuana from anywhere or any property. The Marijuana there is very much a part of each property and a way that those individuals make money. There are some properties that if you try and take Marijuana they will actually come out with guns and actively try to shoot you. This is not an exaggeration nor a joke....just don't do it....and don't try to jump the fences. 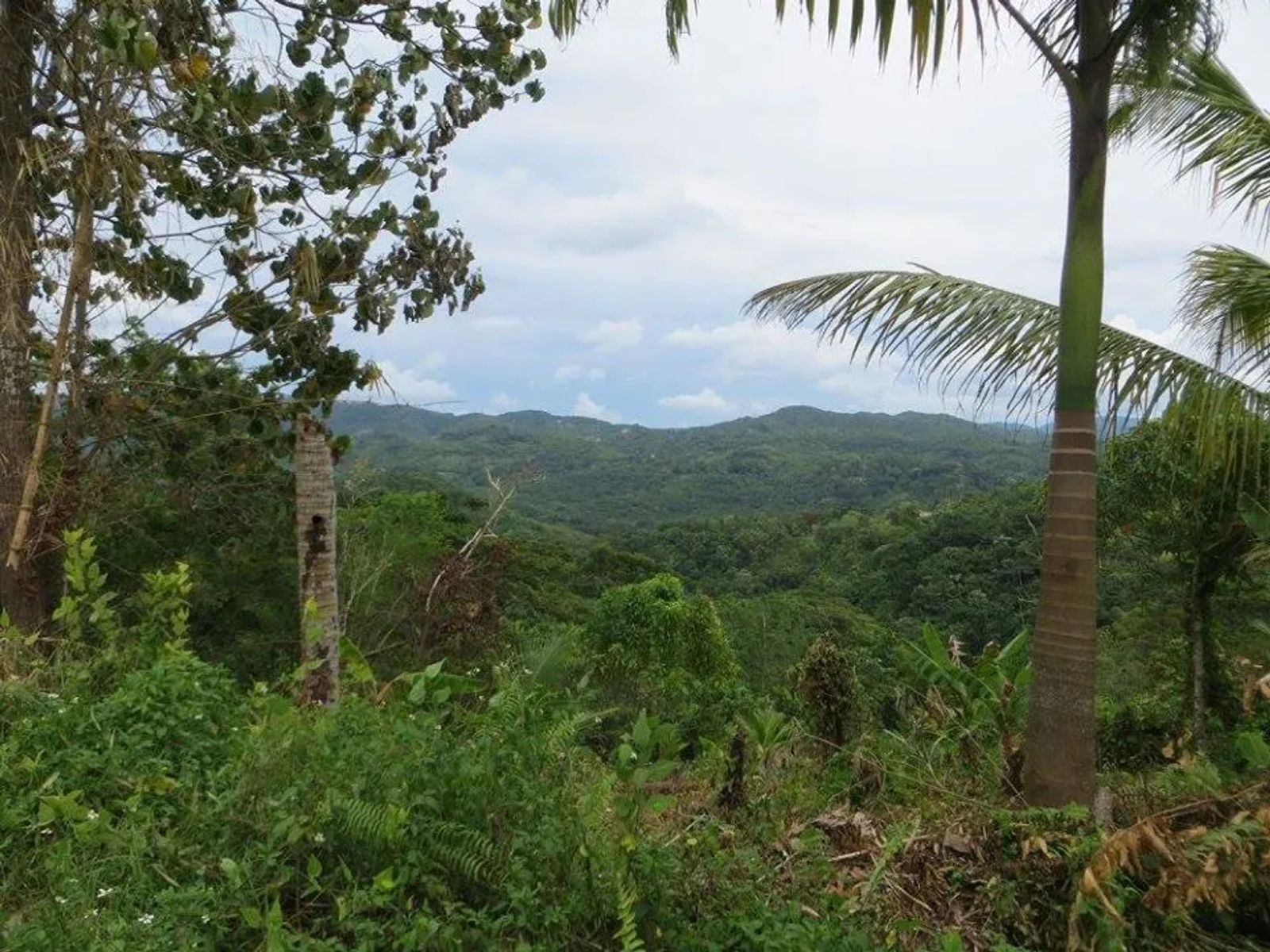 2- There Are Ticks, But No Lyme Disease

Lyme disease is typically associated with White tailed deer, and other animals that typically do not reside in Jamaica, so the incidence is much less common. From one Medical Research article that I found, it appears that those who claim to have positive results for Lyme Disease, were actually false positives due to other cross reactive parasites that are found in Jamaica such as : Treponema pallidum which is typically given via Sexual Contact, and can pass to the fetus (baby). 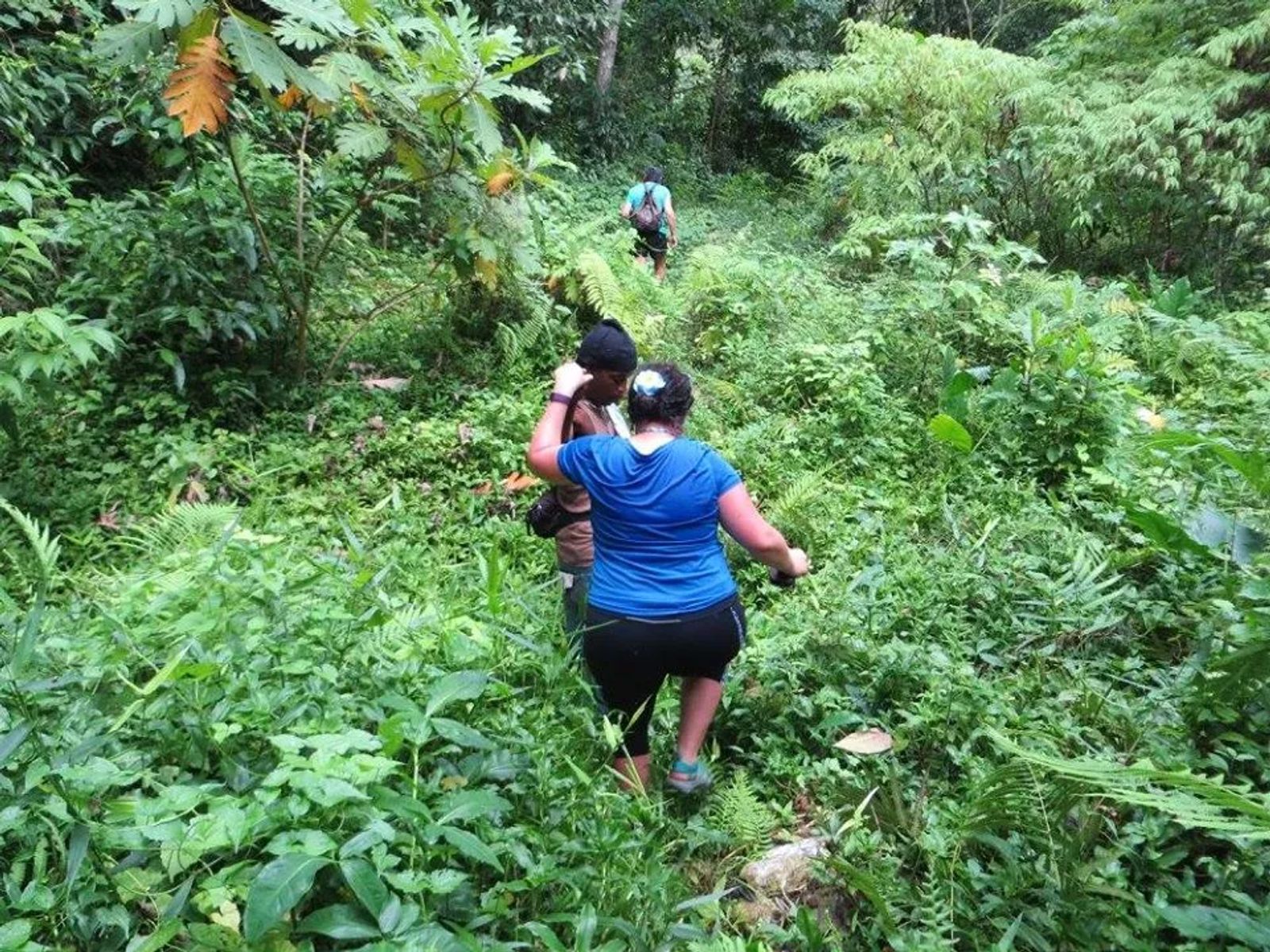 3- The Ground is Slick All The Time

If you have balance issues, I would suggest bringing some hiking poles. Hiking poles typically cost $16-$60, depending on how much of an avid hiker you are. I typically place these in my check on luggage as the pointy ends found on many hiking poles, may be considered a safety hazard on most planes. I can usually fit them in after my suitcase is all packed and I place them at an angle. 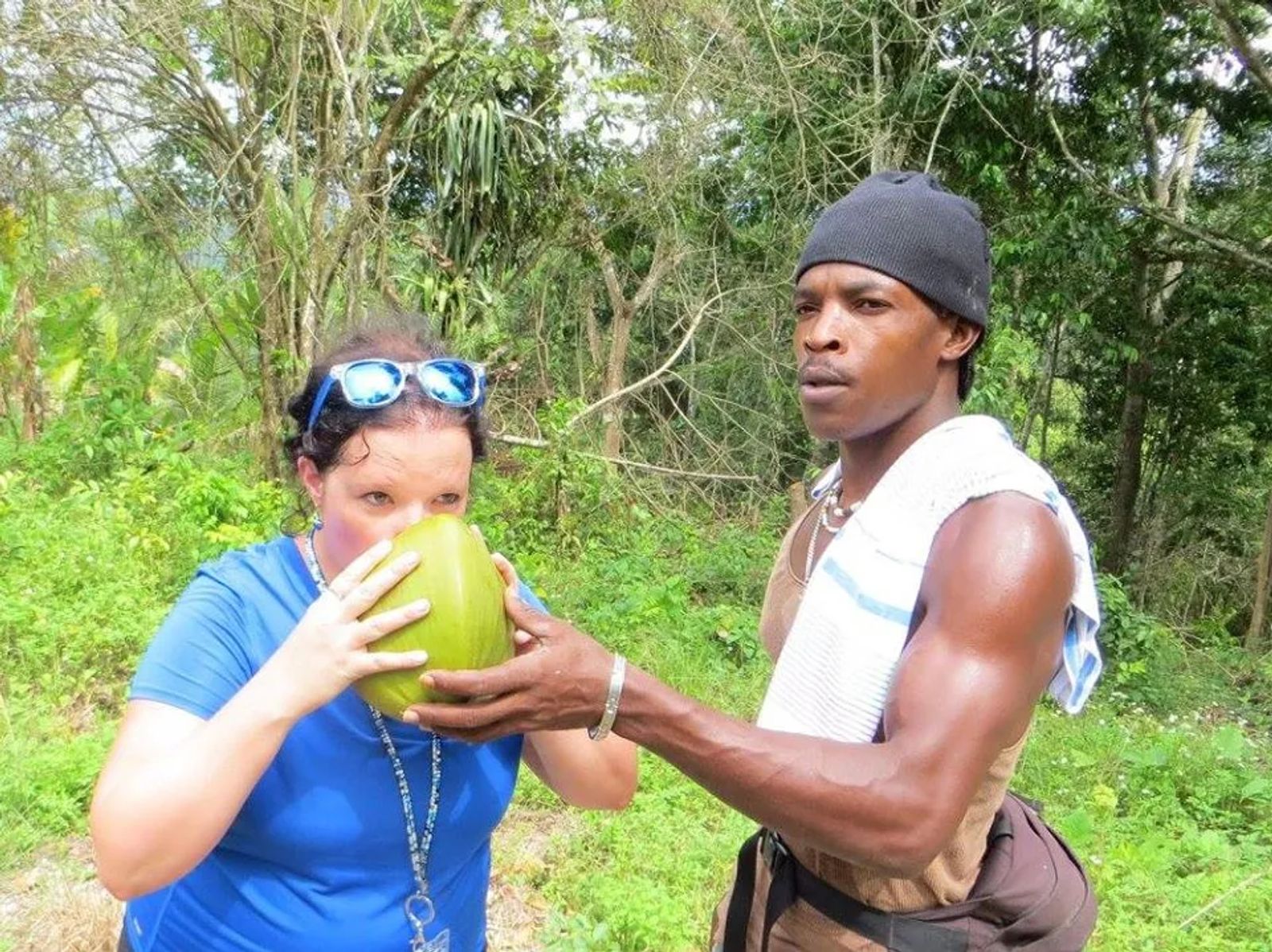 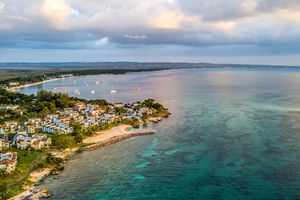 Unique Things To Do In Jamaica

The first thing people ask me, is if Jamaica is safe when I tell them I have been there. What they don't ask is about the amazing adventures you can have! Here are all the beautiful, safe, and wonderf... 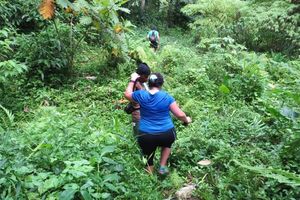 Safety Tips For Hiking the Jungles of Jamaica

When you are an adrenaline junkie, safety sometimes goes by the wayside. When your hiking the jungles of Jamaica, there are certain safety precautions I would recommend following or being aware. Here... 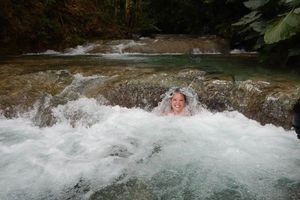 Instead of staying close to the ship port, hire a local guide and see the 5 Hidden Gems of Jamaica that will give you a truly local feel of this beautiful country.

4 - The Wild Food Is Incredibly Delicious, It's Ok To Eat It 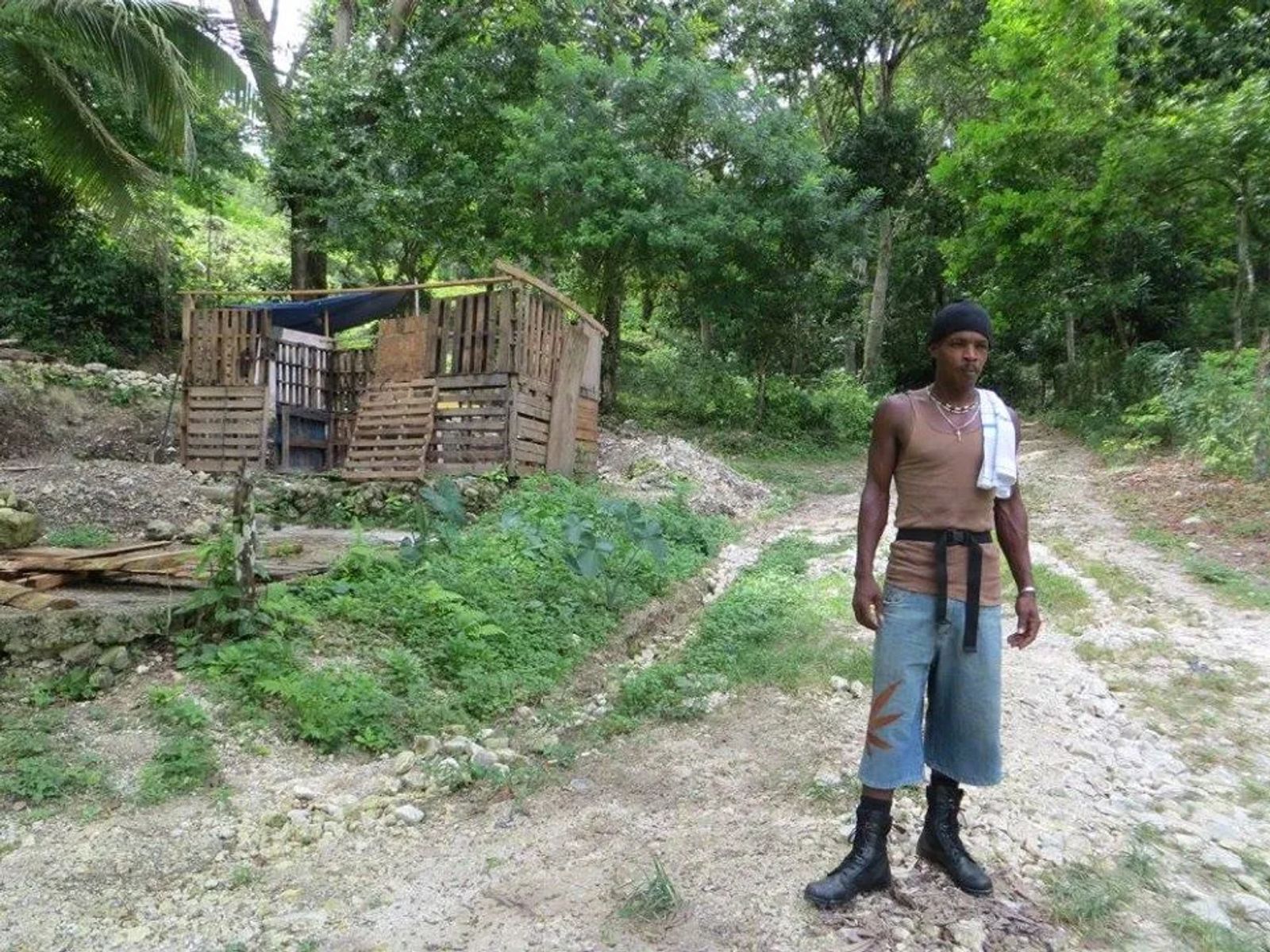 5 - Unless You Are A Local, You Will Get Lost

The trails in the jungles of Jamaica are sometimes very difficult to find, and if you don't know which way you are headed, it is easy to get lost. I am pretty good about following an established trail in and out, but the soil is so rich and the weather is optimum for plant growth; so the trails have plants that grow over them quickly, large Palm leaves that have fallen cover the trail making it almost impossible to know where to go unless you are a local. The good thing is that guides there are pretty reasonably priced, just make sure you arrange one prior to arriving to make good use of your time there. 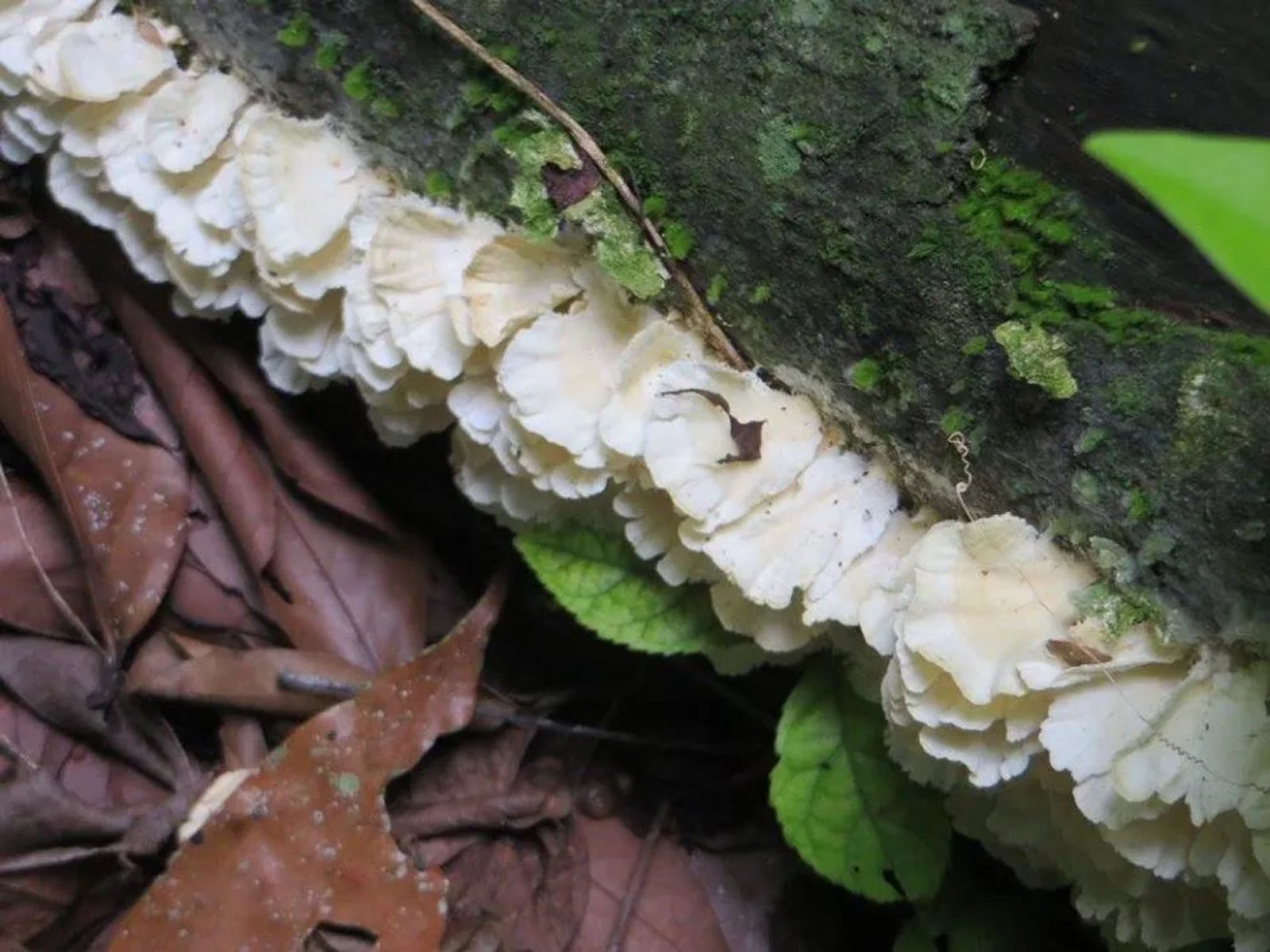 There are 5 species of snakes on the island & none of them are poisonous, One that is the protected Yellow Boa. there is no need to fear this creature as it typically goes after the smaller animals, and typically goes out at night to hunt. It can grow up to 6.5 feet long, so likely if you see it, you aren't going to miss the yellow monstrosity. The other 4 include the Jamaican Blind Snake eats small insects, Thunder snakes that feed on small vertebrates, the Black racer that feeds on frogs, lizards and birds and is reportedly RARELY seen, and then Garden snakes and hunt fish, frogs and lizards. So really no snakes to really be worried about.

7- Mosquitos Are Plentiful and Spread Disease

Make sure you wear good Mosquito repellent as there are some things that can be transmitted through mosquito bites there. ie/ Zika is a concern there according to the CDC, and a case of local transmission of Chikungunya Virus (sx: fever/joint pain/rash). I typically use Jungle Juice that you can found on Amazon, or in the USA you can find it at REI. The stuff literally will make all things with blood in them avoid you, including annoying sales people ;)

Other health information recommended by the CDC before visiting Jamaica